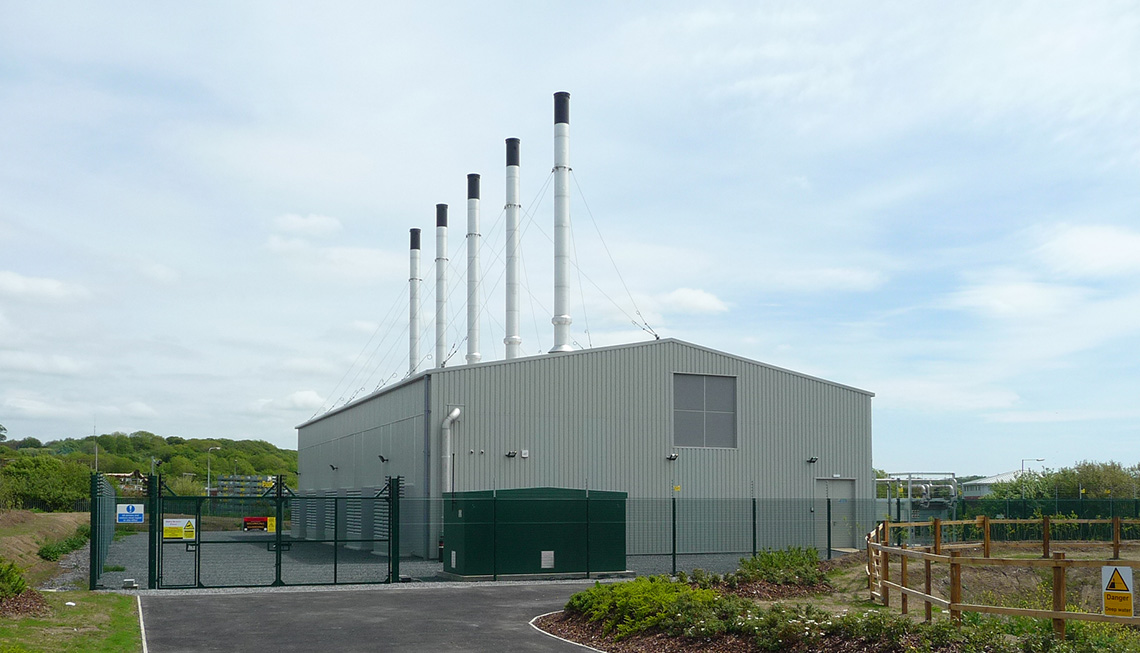 The first of many: A 10MW plant in Llanelli

Whilst the 10MW gas fired project at Llanelli is the smallest we have built, it represents a number of important firsts.

It was the first time we had worked with FERN Trading, who are the principal investor. This is a partnership that has continued, and we have since developed and built a further 25 power plant together.

Llanelli was also the first project at which we used MWM engine technology and worked with Edina. This is also a relationship that has endured. Edina now provide service support for the fleet of some 140 MWM engines which we operate.

The project was financed on 24 March 2014 and fully operational by April of the following year.

"This was the first of many successful projects with FERN Trading, the principal investor; and Edina, who now provide service support for a fleet of some 140 MWM engines."
Alastair Fraser, CEO 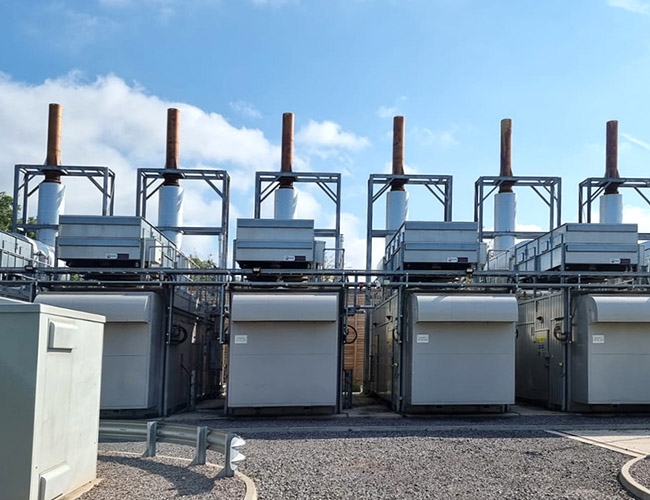 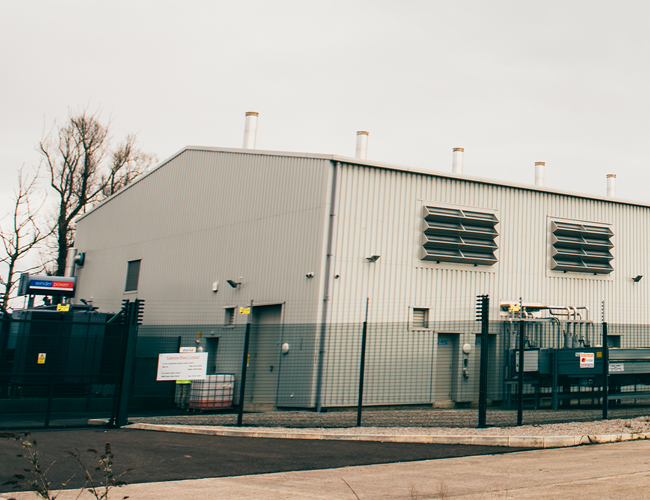